The action-packed fights will begin at 5pm PST on Saturday, October 18th and will take place directly outside the entrance to Sam Boyd Stadium. Anyone with a ticket to the Monster Energy Cup can attend. Headlining the night of fights will be a heavyweight affair between James “The Beast” Wilson and Dan Charles, while AJ Williams will battle Adrian Hadribeaj in lightweight action. Bantamweights collide when Sean Cantor takes on Gustavo Lopez to round out the nights MMA action.

“The Monster Energy Cup is a hallmark Monster event and having four Pro MMA bouts before the race is a game-changing addition — Bellator’s support will definitely elevate and amplify the overall event and fan experience this year.” said Monster Energy Director Of Action Sports Cody Dresser

“This was a unique opportunity to align two hugely exciting brands in Bellator and Monster, and we are excited to be a part of it,” Bellator President Scott Coker said. “I know over 50,000 people will be in attendance for the Monster Energy Cup on October 18th and those fans are also going to be treated to some incredible action inside the cage before the racing begins. There is a huge crossover in terms of demographics so this made all the sense in the world to collaborate on this, and take the next step in our partnership with Monster Energy.” 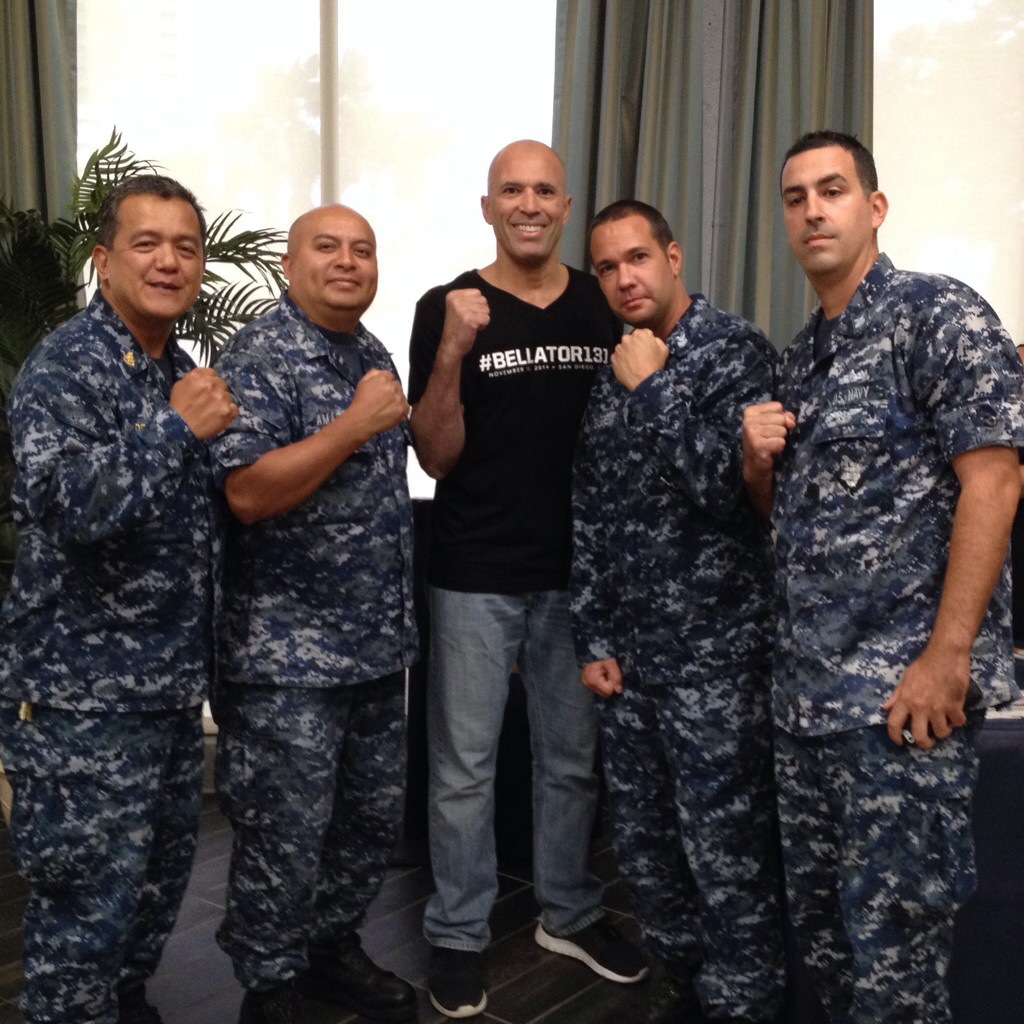 The headliner of tonight’s Bellator 121 event, which kicked off the organization’s 2014 “Summer Series” schedule, proved a rather quick… 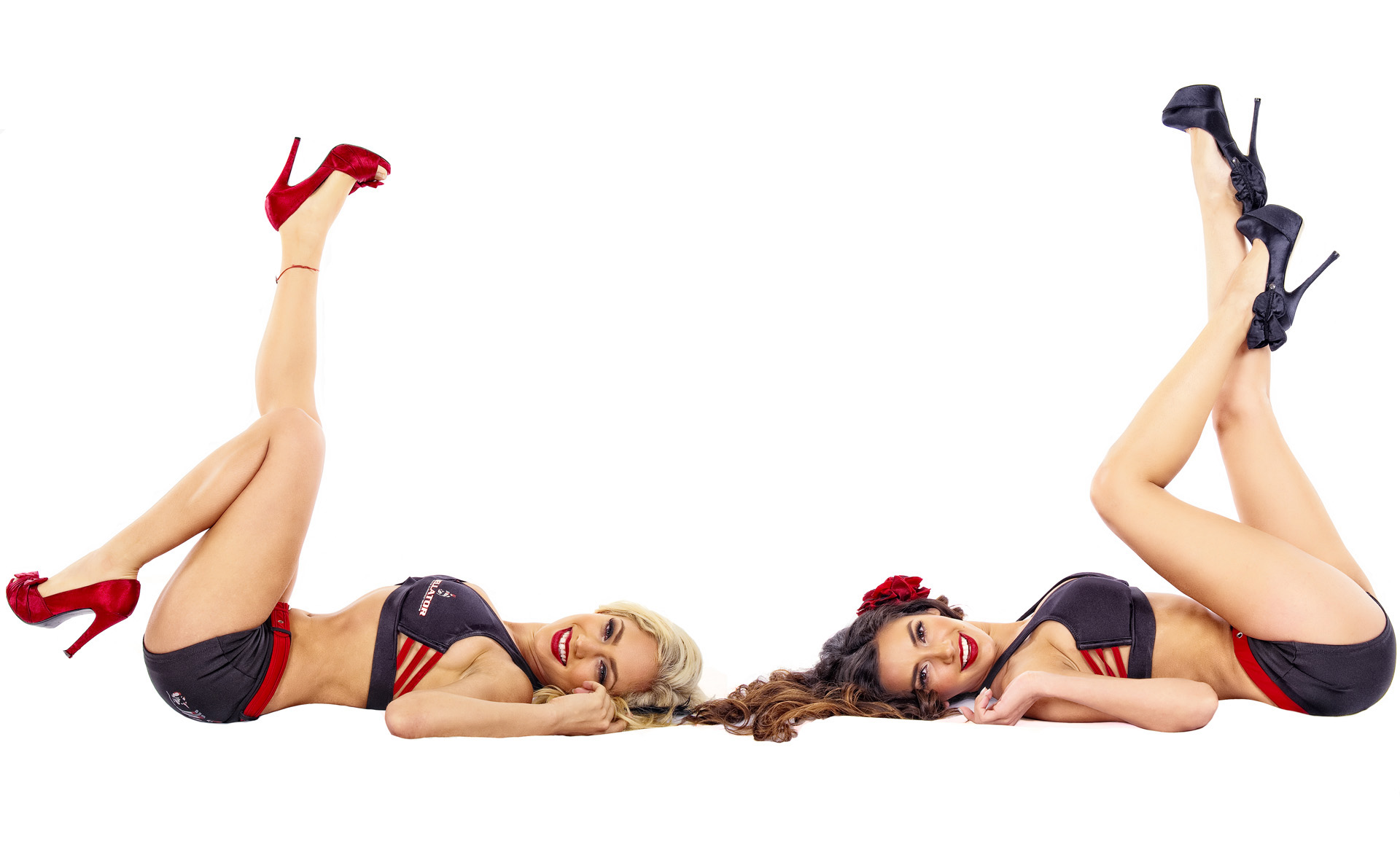 Some oldie but goodies for y’all!!

1
23 Jan 2015
Enter your name and email and get our newsletter and Mercedes Updates...
Join Me
Your information will *never* be shared or sold to a 3rd party.